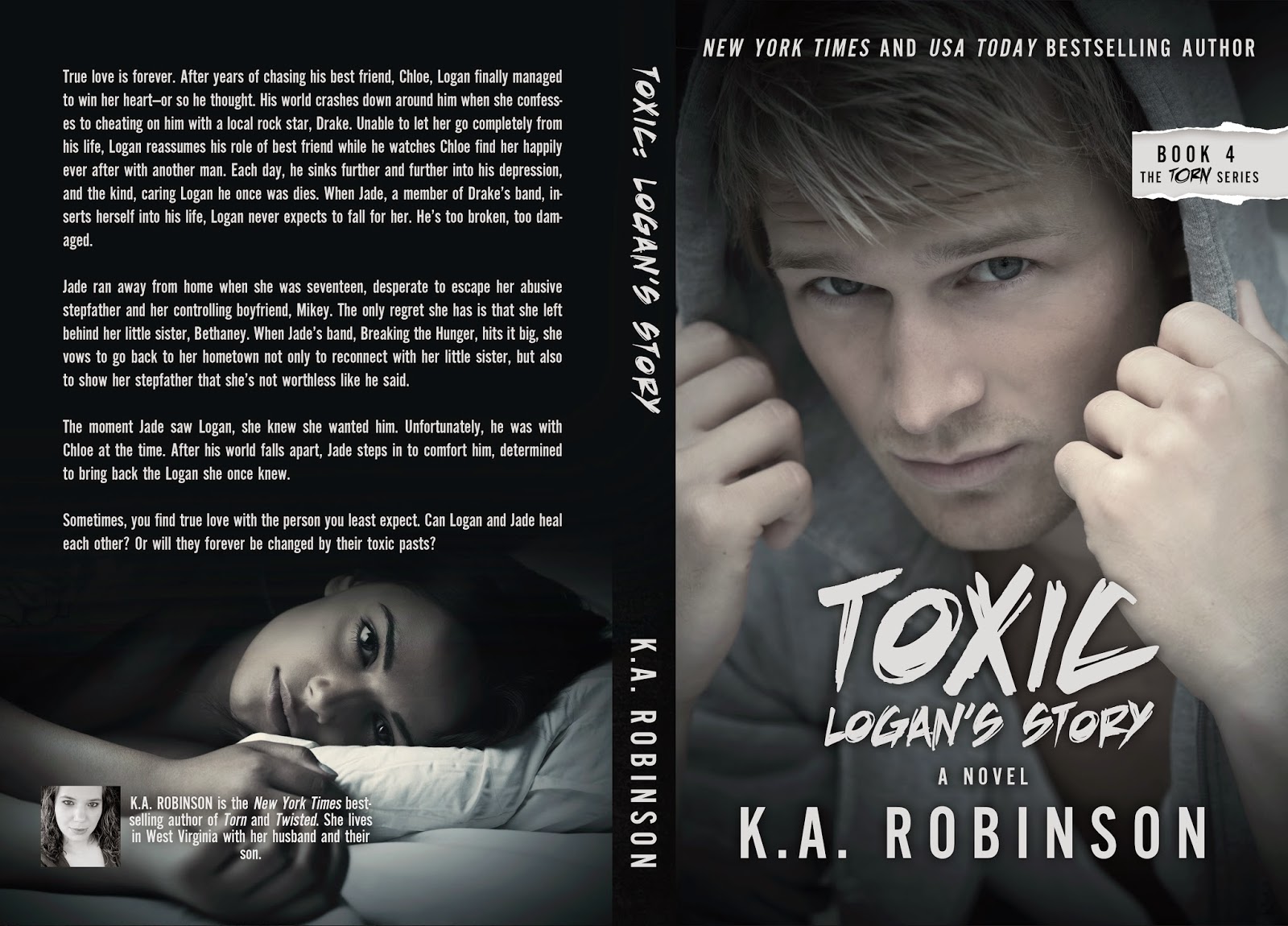 This is BOOK FOUR of the TORN SERIES. It can be read as a standalone.
I raised an eyebrow. “Why are you so determined to make sure that Jade and I end up together?”

“Because I want you both to be happy, and after all of this sorted out, I think you two could be really happy with each other. You both care a lot about each other. I’ve never seen Jade act the way she did when Drake called her. She was really upset. And you’ve been Mopey McMoperpants since you came home. It’s obvious that you’re both miserable without one another.”

“Do you really think that we’d be happy together? Honestly, I’m not so sure. I don’t exactly fit in with the rest of her world.”

“Why do you think that?”

“She’s a rock star, Chloe, and I’m just…I’m not into that scene. I don’t like the same things you guys do. I don’t look like any of the other guys she hangs out with. I’m not pierced or tattooed. I’m not…I don’t know what the fuck I’m trying to say here.”

Chloe started to say something, but Drake cut her off, “Look, Logan, I’ve known Jade for a long time. I’ve watched her get hit on by tons of guys, and she’s never paid attention to any of them. She didn’t care that they were part of our scene. Truthfully, most of the guys we hang out with are womanizing assholes.”

“Hey, I haven’t been that way in a long time. Don’t glare at me like that. Anyway, my point is, just because she lives a certain way and has a certain profession doesn’t mean that she’s going to want a certain type of guy. She obviously likes you, so just go with it.”

“He’s right. Don’t doubt yourself because you two have different lives. You’re a good-looking guy, Logan. You don’t need tattoos or piercings for girls to notice you. Jade obviously likes you just the way you are.”

“I feel like I should pull the car over, so we can all hug. This is getting awkward,” Drake muttered.

Chloe laughed. “Don’t be jealous, Drake. I think you’re a goodlooking guy, too.”

He rolled his eyes. “Thanks. I feel much more secure about our marriage now that you’ve admitted you’re attracted to me.”
Posted by Unknown at 9:19 PM 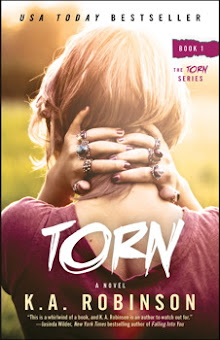 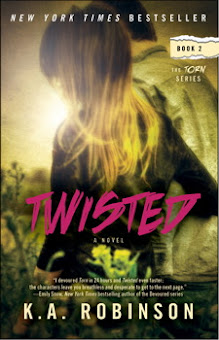 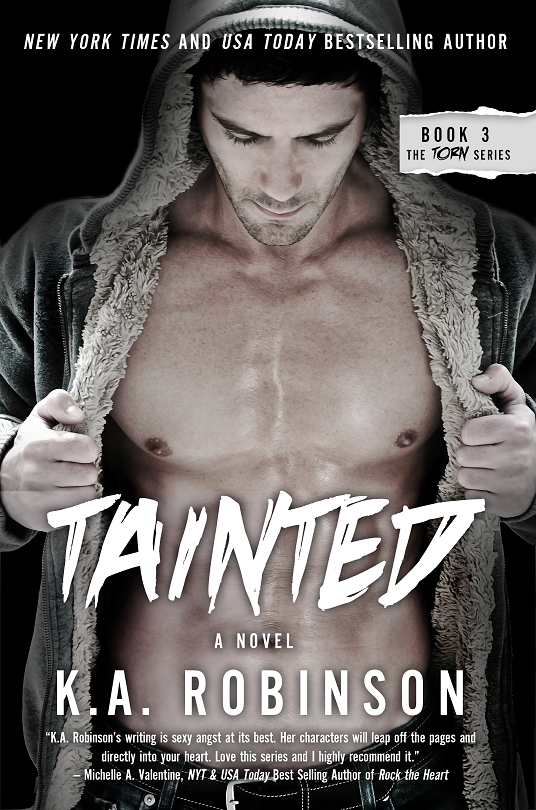 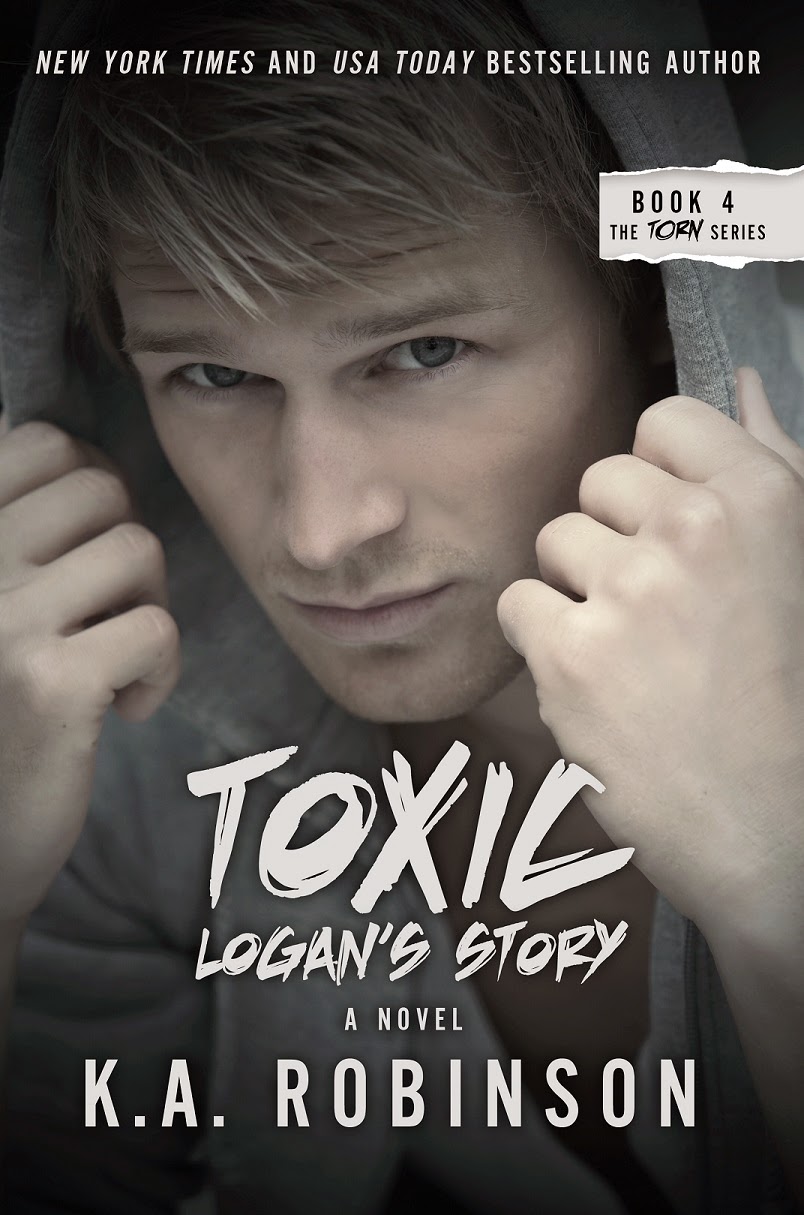 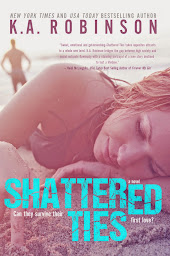 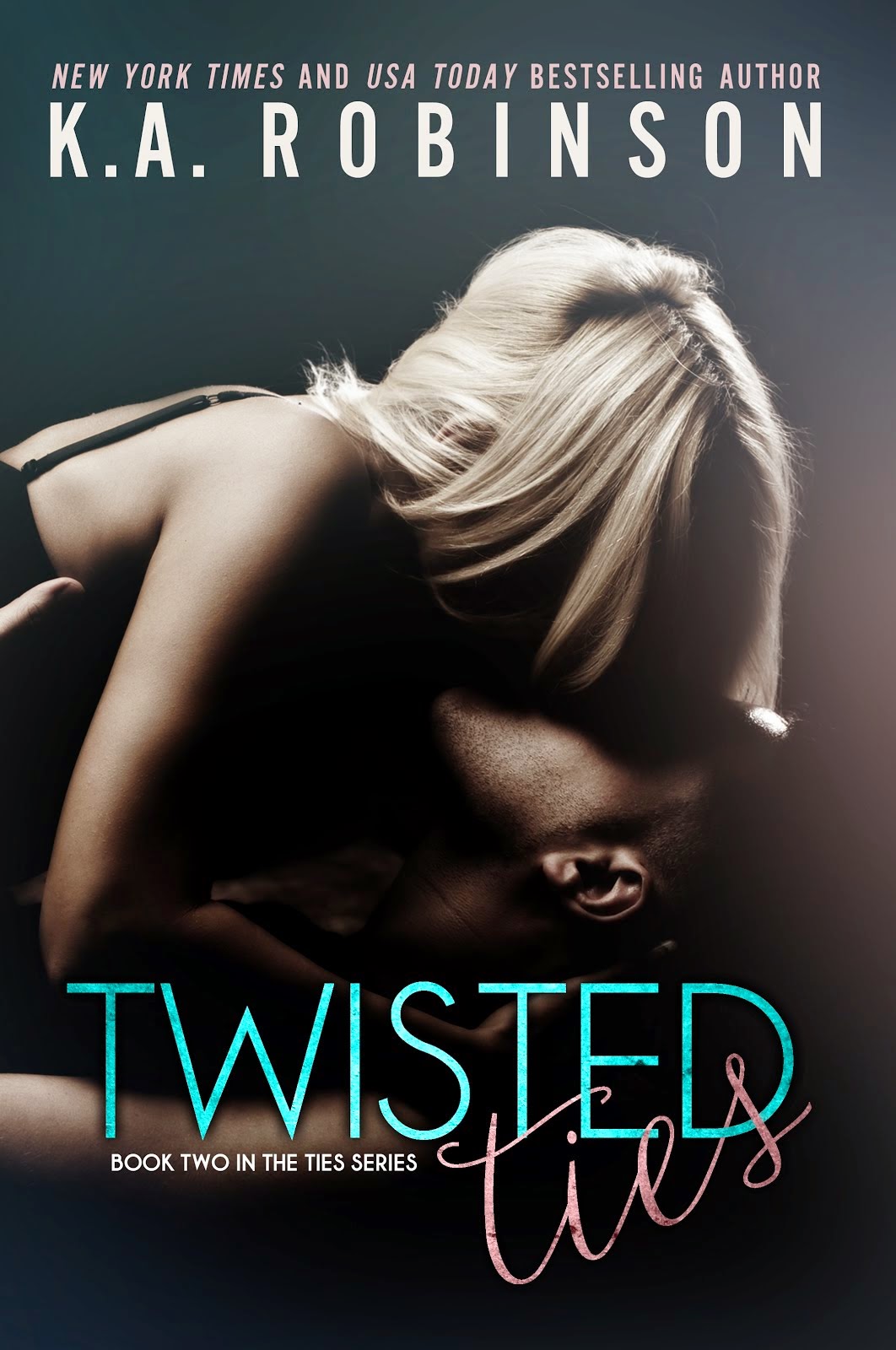 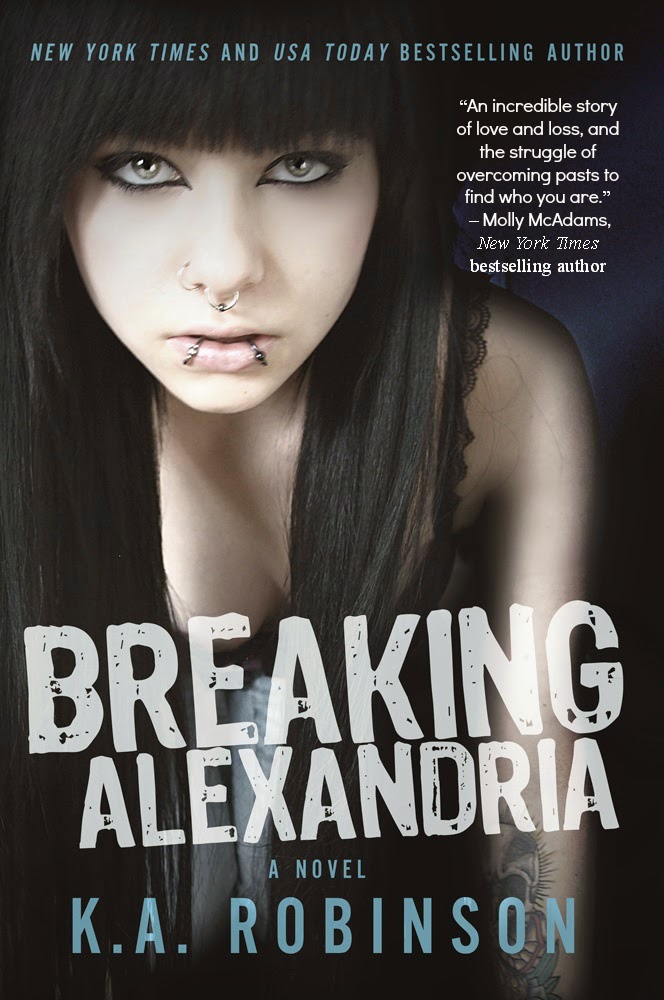